Why does the startup industry beat corporates?

We seem to have, today, an unparalleled explosion in young, new companies, pioneering new products or ways of doing business, and thereby disrupting seemingly invincible pillars of our economy through explosive growth — commonly called startups. How is this possible?

Startups face a seemingly impossible challenge: they seek to build successful businesses from nothing. To do so, they need products that are so much better than alternatives that customers choose to use the new products, despite the lack of any brand recognition. These products need to be built on a shoe-string budget (at least initially), and quickly, by a team of founders that are working with limited resources, limited structures and few established commercial relationships. How can this ever work? Why don't bigger companies, with access to all the same new technologies, lots of resources and skilled staff, a brand, and sales and marketing teams, win every time?

The answer often comes down to two things: startups have a completely crazy idea that actually works, and/or they are unreasonably good at something.

Firstly, crazy ideas. These are the staple of startup case studies, and cover companies such as Twitter (like blogging, but you only get 140 characters), Airbnb (have random strangers on your couch), and so many more — you can add your favourite example here.

But equally (or perhaps more) important is that successful startups are often unreasonably good at something. The fingerprint of this is some capability or process that a startup has, often from day one, that is just "part of what we do," but which would be impossible or prohibitively expensive for any other organisation to replicate — so no-one tries. This could be software development or a technology tool, or a staff capability, or commercial partnerships. In my experience with UCOOK (and mealkit companies globally): UCOOK creates around 20 new recipes a week, from concept (considering availability and current pricing of ingredients), preparing the recipe, testing, photographing, writing easy-to-use recipe cards, securing and procuring from suppliers, and finalising — and repeats this every single week, with a small and relatively inexperienced team. For a large corporate to replicate this process from scratch would require investment so prohibitive that the business case just wouldn't work — the startup is just "unreasonable good" at this function.

How do startups get crazy (but ultimately good) ideas, or get started such that they inherit an unreasonable good capability? Again, two factors.

The first is incentives: a combination of positive incentives ("we're creating something amazing here" / "this is our chance to break out the rat race") and negative incentives ("we have one month left, then we have no cash left to feed ourselves") create an unparalleled drive to test ideas, to change ideas quickly, to move quickly and to cut unimportant corners in order to prioritise that which is most important. A startup isn't a 9-to-5 job, and it often doesn't have timelines or project plans — because everyone is moving as quickly as humanly possible.

The second reason is more painful for those involved: selection effect. We hear about the successes, but the vast, vast majority of ventures never get off the ground or die soon thereafter. A team might decide to do A, using special skills and experience B, and with a plan to learn or hire for C. Most combinations of A+B+C just don't work, so it's no surprise that the few that do land up sounding "crazy" or "unreasonable". As an indication, most ideas are never launched, and most ventures that do launch never reach the stage of successfully raising funds (or of not needing to fundraise). Despite this, most venture capitalists (VCs) expect that of every 10 funded ventures, one will shoot the lights out, a few will succeed moderately, and the rest will fail. The startup industry is, at heart, a massive machine for trying out combinations of ideas and teams, to find the few that (despite expectations), actually click.

Given all this, let's look at the other side of the fence: what is the average corporate, scared of "disruption" and being pushed to be more innovative, to do? Startup-style innovation from corporates is exceedingly rare, and self-disruption almost equally so. To understand the challenge, let me propose this test for a corporate innovation initiative. Can you honestly say:

• many of the ideas we're trying sound stupid;

• most of the ideas we're trying will fail, and we will entirely write off the investments involved, sometimes before failure is even certain;

• the teams working on these projects have real skin in the game, and some of them will lose their jobs as a result of inevitable failures (and will likely say bad things about us);

• some of these ideas, if they work, will kill other parts of our business; and

• despite this, we will throw all our resources behind marketing and growing successful ideas.

That's a hard pitch to get past a CEO, or a board, or shareholders! But, it's what the "startup ecosystem" has, so it's really the ticket to play in the disruptive innovation game. Which is why corporate innovation is difficult, and many companies land up with partially outsourced "corporate VC" departments.

Lastly, for participants in the startup industry: to achieve a milestone or a success in a startup is a feeling unlike almost anything one can find in a corporate environment —- and it's deeply fulfilling. But, the implication of the startup industry model is that the vast majority of startups will not ultimately succeed — and the failures will be lows that are also unlike almost anything one can find in a corporate environment, overlaying personal doubt with financial pain or disaster for the founders and possibly for early staff members who believed in the idea. After many years in the industry, this is my takeaway: the startup model is an amazing engine for innovation and growth, and has useful lessons for all, but it's also not right for everyone or the only answer for economic growth. 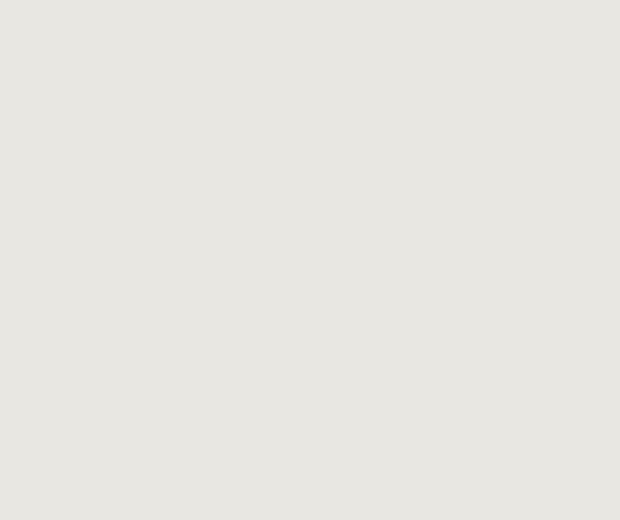 read more
Why does the startup industry beat corporates?
July 6, 2021

read more
Ancestral Beauty From the continent of humankindness.
May 7, 2021